5. Halloween (1978)
On a Halloween night 1963. a boy named Michael kills his teenage sister by stabbing her with a knife.Fifteen years later, when Michael escaped from a psychiatric hospital he started to stalk Laurie Strode and her friends.But his psychiatrist  Dr. Sam suspected in Michael's intentions.Sam was following him and he was trying to stop him from killing again.
Scary right..

The Lambert family (married couple Josh and Renai, and sons Dalton and Foster) recently moved into a new home.One day Dalton went to the attic 'cause he heard noise there.He climbed the ladder to turn the lights on.The ladder was old so he fell and saw a shadow.His parents heard that so they made attic a "no children" zone.The next morning Dalton fell into a coma.

In 1971. one family moved to a new house.Something strange started to happened in that house within the first few days.The family was terrorized by some paranormal creatures.So they called paranormal investigators Ed and Lorraine.

Jennifer Check was a popular cheerleader in her high school.One night Jenifer and her friend went to a bar on a concert of a rock band.There was a fire in the bar so Jennifer agreed to go home with the band.Later that night Jennifer covered in blood was vomiting black fluid in her friend's kitchen.She left in a hurry while her worried friend was trying to stop her.

A family's home is haunted by ghosts.They are trying to do everything to rescue their daughter after the apparitions took her.

Published by Katarina Stamenkovic at 16:34 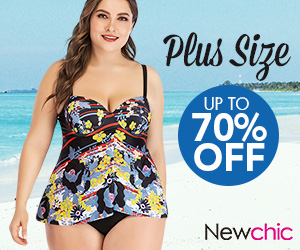